Harnessing the power of Not Yet. 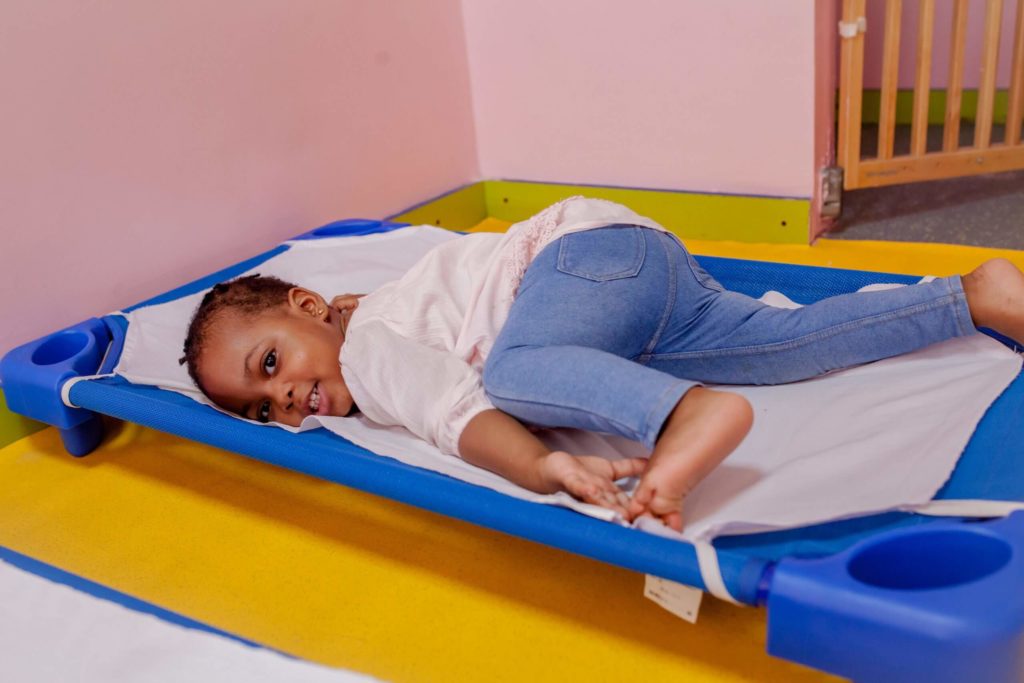 Living a Life of Endless Possibilities

Letter grades are one of the hallmarks of the education system all around the world. Whether it’s an A or an F or something in between, letter grades define students’ academic abilities for as long as education has been in existence.

People still talk about succeeding and fret at the notion of failing. The question is what would happen if we altered the verbiage and re-categorized failure?

When non-credit grades are given, individual skills strands are easier to assess. Rather than grading a student an F, you replace with ‘Not Yet’; this means the student is either mastering a skill, developing a skill, or hasn’t done it quite yet. More chances will be offered, and there is more work to be done. She hasn’t failed. He hasn’t flunked. They’re just not ready yet.

When you remove the notion of failing from a child’s mindset, the resulting feeling can been liberating.

Carol Dweck – a Stanford University psychologist, explains the power of “Not Yet”: ‘If you get a failing grade, you think, I’m nothing, I’m nowhere. But if you get the grade “Not Yet” you understand that you’re on a learning curve. It gives you a path into the future.’ Illuminating right?

In one study, Dweck wanted to see how children coped with challenge and difficulty and gave 10-year-olds problems that were slightly too hard for them.

“Some of them reacted in a shockingly positive way”, explains Dweck. “They said things like, ‘I love a challenge,’ or, ‘You know, I was hoping this would be informative’”.

These children had what Dweck calls a “Growth Mindset”. They understood that their abilities could be developed. They didn’t run from error; they engaged it.

But other students felt it was tragic and catastrophic. They felt their intelligence had been up for judgment and they failed. These children had a “Fixed Mindset”. They believed their qualities were carved in stone.

In follow-up studies, Dweck learnt that the children with a fixed mindset were more likely to cheat and look for someone who did worse than they did so they could feel better about themselves.

During this study, Scientists measured the electrical activity from the brain as students confronted an error. With the students with the fixed mindset on the left – hardly had any activity, they run from the error than engage it. But the students on the right with a growth mindset had ideas that abilities can be developed. They engage deeply and their brains were on fire with yet and a ready attitude to process the error. They learn from it and correct their errors.

What is Fixed and Growth Mindset?

At the most general level, a growth mindset is the belief that people can improve their abilities. It is contrasted against a fixed mindset – the belief that abilities are inborn and stable.

More often than not, we want to build self-discipline, stick to a change we’re making, get more done, and be a better parent, co-worker, friend, and sibling. The problem, however, is few of us believe that we can actually improve. We tell ourselves different stories to justify our belief which is a consequence of a fixed mindset. We believe we can’t improve or persist in the face of obstacles or learn from criticism and this belief forms the foundation on which we raise our kids.

So what can we do to build the bridge to yet?

Step 1: Praise wisely – not praising intelligence or talent. But praising the process that kids engage in: their effort, their strategies, their focus, their perseverance, their improvement. This process praise creates kids who are hardy and resilient.

Step 2: Reward Effort, Strategy and Progress – In this instance, you reward for Process. As more effort, more strategies and more engagement are put in by our children over a long period of time. The big reward comes in play when they hit really hard problems and with perseverance, excel.

Step 3: The Power in ‘Yet’ or ‘Not Yet’: research has shown that the words ‘yet’ or ‘not yet’ give kids greater confidence and a path into the future that creates greater persistence. There is a lot of thrill knowing we can actually change our children’s mindsets.

The idea behind ‘Not yet’ is that our mindsets determine the way we see the world. And, because it’s so easy to stay stuck in Fixed Mindsets, which prevents us from learning new things, it’s vital to intentionally cultivate Growth Mindsets.

People sometimes interpret growth mindset to mean that “effort is the only thing that matters.” But that’s not true. Helping kids understand that they can grow and that the process takes TIME, EFFORT and GOOD STRATEGIES is a great start.

Parents, if you want to give your children a gift, the best gift is to teach them to love challenges, be intrigued by mistakes, enjoy effort, and keep on learning. That way, they don’t have to be slaves of praise and will have a lifelong way to build and repair their own confidence.

Feel the Power of YET and see the possibilities that open in front of your child when you help them cultivate a Growth Mindset.

Love to read your comments and learn about your experiences.

PrevPreviousWEANING YOUR CHILD OFF THUMB SUCKING
NextAll you need to know about Toddler Boys.Next

THE BABY LOUNGE is an end-to-end Childcare service solutions provider, that has evolved to become a reliable support system for working parents of infants, toddlers and young children.

Our range of INNOVATIVE and PRACTICAL childcare solutions support and address the pain points of our target market, in the area of Child Care.